Fundamental Hype published an article this morning detailing an evacuation of staff from Supreme Cannabis (TSX:FIRE)‘s 7 Acres facility yesterday, the result of a great volume of fluid ending up where it doesn’t belong. The story identified that fluid as “sewage” based on the experience and observation of nostrils on the premises. Supreme ignored calls and emails about this story prior to its publication, but their comms department got back to us after its publication, threatening libel and insisting that the fluid in their drying rooms was not, in fact, sewage, but rather the product of a sprinkler main. Supreme’s comms department admonished our professionalism a few more times before refusing to answer questions, threatening libel again, and hanging up. From two rambling, circular conversations with the same Toronto-based individual at Supreme, the best information we could glean was that the company has moved in-process cannabis to a dry room that is dry, and has not yet destroyed any product.

We expected a reaction from Supreme, but one this visceral and violent, along with a refusal to provide an official statement surprised us. Investors are bound to be curious about product loss, and the state of the facility following any sort of flooding event in a licensed area. Supreme’s dispute of the nature and extent of the flooding that occurred in a pair of testy phonecalls isn’t very reassuring, and doesn’t explain why the 7 Acres staff was standing outside in the snow yesterday afternoon.

The nature of unexpected emergencies is that they never happen when it’s convenient. Supreme is scheduled to release earnings today for the first quarter of their new fiscal year and, surely, they would prefer that the message they’ve cooked up to surround them be the one driving. But the pipes in their facility have other plans, and this blog isn’t going to be chased off of a relevant story by the threats of a vested interest. 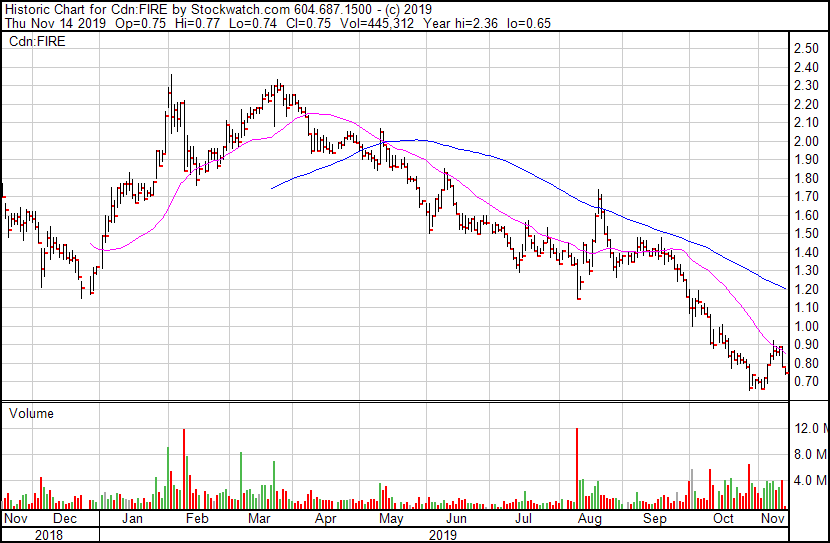