The Deep Dive took a microscope to Supreme Cannabis (TSX:FIRE) this morning and spotted a few cracks in the image of integrity and virtue that the Toronto company has cultivated with all of the care and attention it would have us believe it puts into its flower.

It seemed curious that Supreme founder John Flowler and CEO Nav Daliwhal would do an all stock deal for Langley, BC’s Blissco (CSE:BLIS prior to July 12th). The $700,000 that Bilssco booked in revenue in the first quarter – it’s first in any period – wasn’t turning any heads, and investors had all but left it for dead. The company had $690,000 left in the bank, and were last relevant when they were doing an e-commerce deal with Sean-Dollinger-era Namaste (TSX.V:N); branding legends in their own minds.

But Supreme was happy to buy it for $38 million worth of their stock in a deal that closed July 12th. Fowler and Daliwhal were thrilled with the extraction capabilities of a company who doesn’t appear to have ever sold a drop of oil, while leaving out the fact that they were going to end up Blissco bagholders unless somebody did something and, hey, they’re somebody…

There are no published sales numbers for Scarborough extraction co. Truverra, and neither the company or any of its subsidiaries company are listed as a vendor with any of the provincial cannabis stores. It stands to reason that Daliwhal and Fowler know a lot more about Truverra’s income statement and balance sheet than the other Supreme shareholders whose treasury they’re using to do a $20 million all stock deal for the company, because the pair are also Truverra shareholders. Fowler is doing a reddit AMA on r/thecannalysts August 22nd, where a certain blogger might ask him just how “state of the art” Truverra’s Scarborough facilities could possibly be if they have to be “re-purposed” before they can perform any extraction, and if said re-purposing will also require a re-licensing by Health Canada. Truverra’s licensed subsidiary Canadian Clinical Cannabis is not presently licensed for processing. 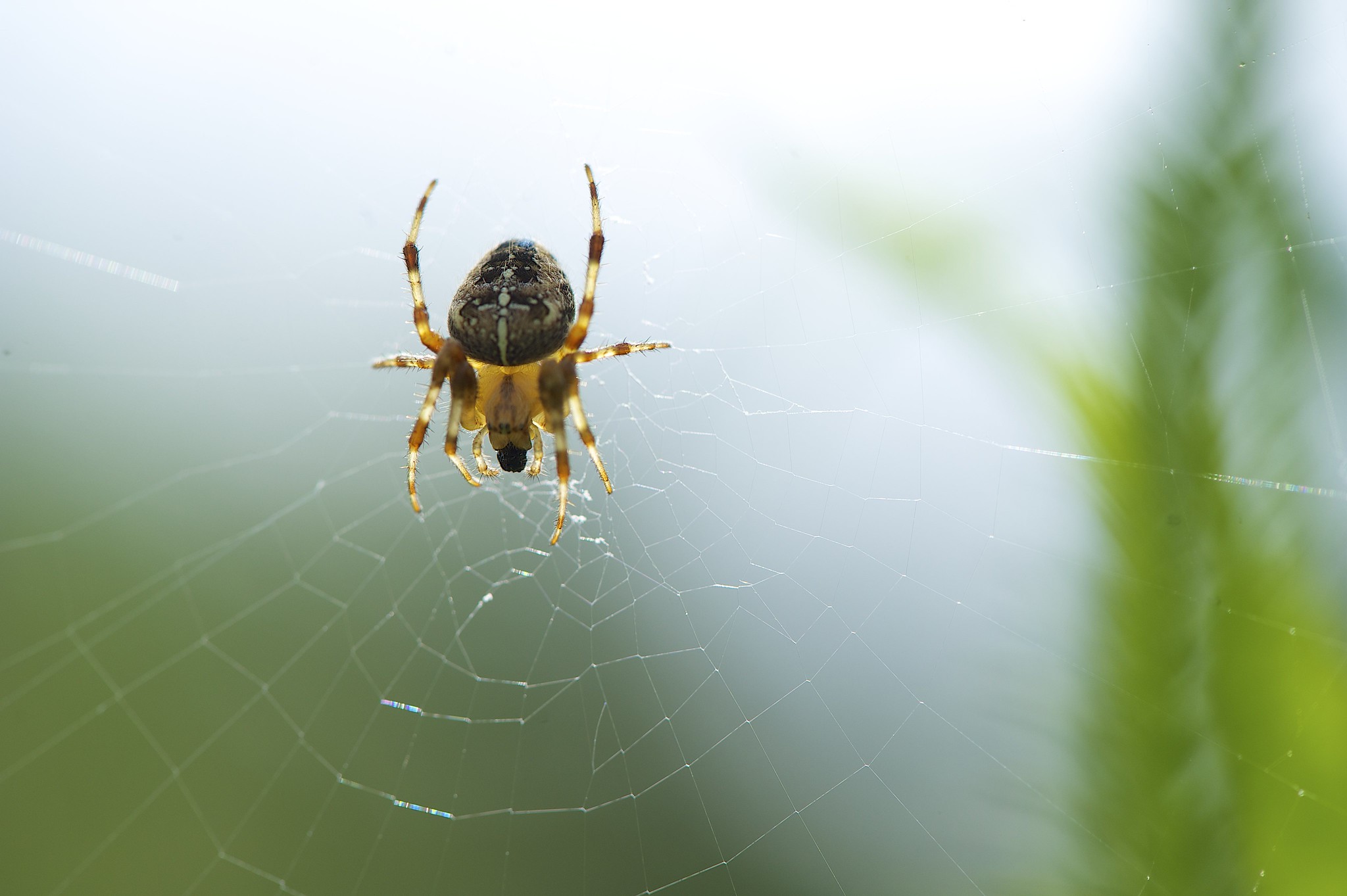 This is what hustlers do at the tail end of an active market: covert consolidation. A year ago, when speculative money was still willing to bet that it had time to sell its stock to a greater fool, early-stage cannabis companies were a great way to earn. Now, with volume down everywhere and speculators having moved on or been scalped, there’s nowhere left to sell the dream. It’s time to take whatever’s left and put it up for winter.

Just as companies do “spinout deals” to create more paper to sell in hot markets, so too do they use any operating entity that manages to survive a downturn with a cash balance to shelter their problem children from the open market failure they so richly deserve. “Spin-ins” are done in relative quiet. The company puts out news releases focusing on the merits of the investment they’re bailing out, never mention the directors’ conflict as shareholders, then promptly focus their messaging on anything and everything else.

Supreme’s longstanding relationship with serial liar Chris Parry telegraphs an intention to reach low-information, unsophisticated investors. Equity Guru’s “coverage” of Supreme glowed about the Truverra and Blissco deals, but never once mentioned the apparent conflict. In a response to Supreme getting beat up last week, the self appointed guru laid it on pretty thick this am in a shower of excuses.

Parry’s epic piece of apologia blamed last week’s rush of Supreme shareholders to the exits on a) God, b) robots c) dumb luck and d) CannTrust, while assuring what he claims is an engaged audience of millennials that having bought into this lead balloon “isn’t their fault,” which, if they bough Supreme on Parry’s say so, it most certainly is.

Parry shows how little respect he has for his audience’s intelligence by explaining to them why 15 million $0.50 warrants expiring August 30th might cause a stock to fall 16% on 15 million shares of volume in 4 trading days, totally oblivious to his patronising tutorial’s uselessness after the fact.

Equity Guru covered nothing BUT Supreme on July 17th. A “balance sheet break down” of the company’s alleged “fundamental supremacy” done by Parry protege Ethan Reyes that day doesn’t mention the warrants that Parry is in a sudden rush to explain or any other part of the cap table, and doesn’t show any evidence that Reyes even knows what a balance sheet is. A section at the tail end thrown in in a feeble attempt at feigning balance cites “convertible debenture coming up,” as a point of ‘meh’, which doesn’t make any sense to us, partly because those debs are “coming up” in October of 2021. In nine Equity Guru pump pieces on Supreme posted July 17th, they never once mention the company’s cap table.

And why would they? Boring, “investment” type stuff is liable to put this audience to sleep. They came to watch gifs and learn from uncle Chris how the stock market works! They aren’t here looking for insight and they certainly aren’t showing up at the shameless tout site because it’s ever made them any money. Anyone who treats any company being touted by Parry and his ilk like an investment-grade security deserves to lose their money.

Fundamental Hype’s editor knows more about Equity Guru and its lying founder than he cares to, having had the misfortune of once working there. Fundamental Hype has not taken any money from anyone for this article, and does not have any beneficial ownership in the securities of companies mentioned in this article.